In Gettysburg, most people know about Jenny Wade. She was shot while baking bread for soldiers outside her sisters house.  But the one women people should know more about, have never heard of her. Her name is Elizabeth Thorn.

Elizabeth Thorn moved to Gettysburg from Germany in 1854. Shortly after this she married Peter Thorn. Peter Thorn was the superintendent of the Evergreen Cemetery and was living in the gatehouse. Peter enlisted in the Union army in 1862. 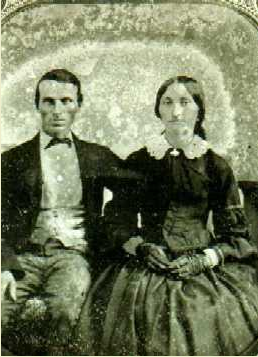 On June 26, 1863 Confederate Cavalry troops arrived at the gatehouse to Evergreen cemetery demanding  to be fed. They had bragged to Elizabeth about killing a Union militia man nearby and would not rape her “like the yankeys did to their ladies,” she later wrote. The mention of rape would have only made her more nervous as a woman living alone.

After the Confederates moved on, the fighting started on July 1st west of her home. Union General O.O. Howard’s staff officer stopped by her home and asked if there was a man home to guide him along the unfamiliar roads so that he could speed the Union reinforcements marching to confront the Confederates. Elizabeth volunteered. The man said he could not accept her help since the roads were under fire but she insisted as there were no other men to help. As she guided him along the road, the troops cheered at her courage as they saw her pass.

As the  Union XI Corps(made up mostly of Germans) moved past her home and then had to retreat back after Barlows knoll. Elizabeth cooked dinner for the Corps commander, O.O. Howard, and his German general Carl Schurz that night.

The fighting was centered around the gatehouse on July 2nd and the Thorns had to evacuate their home. Elizabeth and her three small sons returned home on July 7th. Their home and the grounds were transformed from what it once had been. The air in Gettysburg was putrid and the heat did nothing to help. In her garden were seventeen dead men and 34 dead horses. The gatehouse floors were covered in blood from when it was a makeshift hospital. 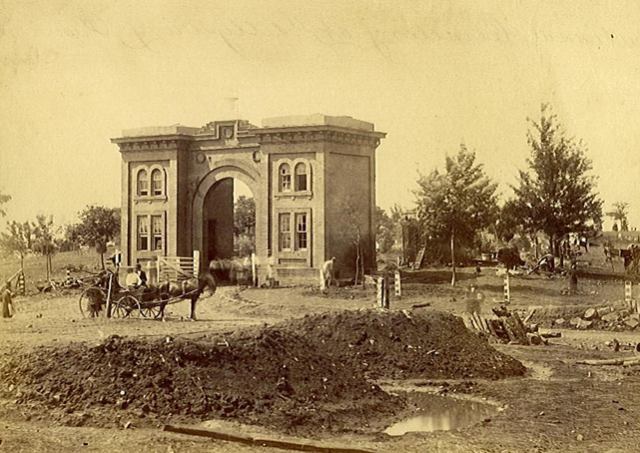 Elizabeth and her elderly father personally buried at least 100 Union soldiers, lets remember she was five months pregnant. This exertion damaged her heath and she believed caused the baby that she had months later to die as a teen. Peter Thorn returned home after his service and when he died in 1907, he was hailed as a true American citizen. It wasn’t until 2002 Elizabeth was  recognized for her contribution. She is still relatively unknown. 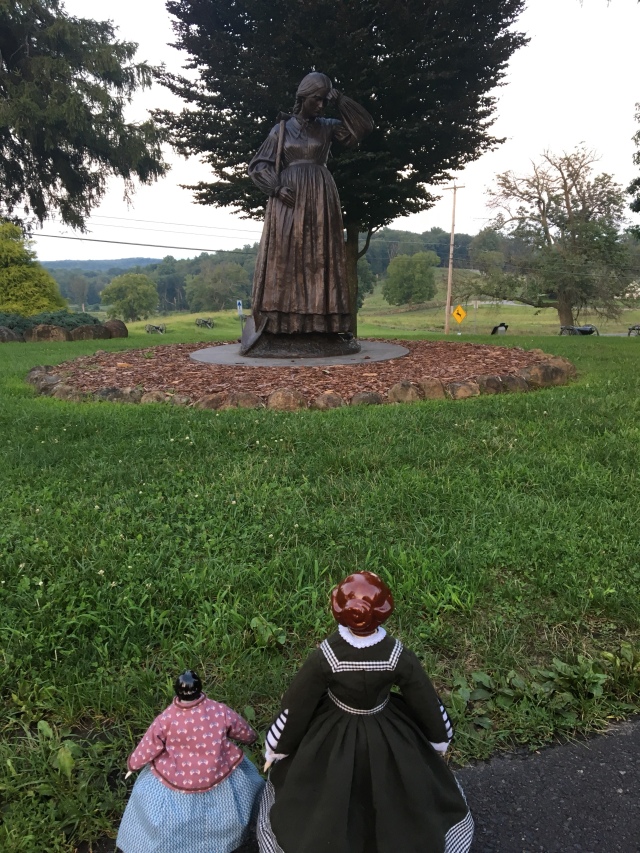